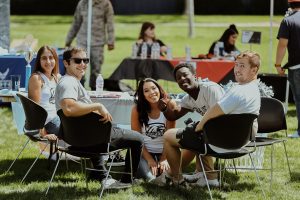 5 months ago The Eagle

5 months ago The Eagle