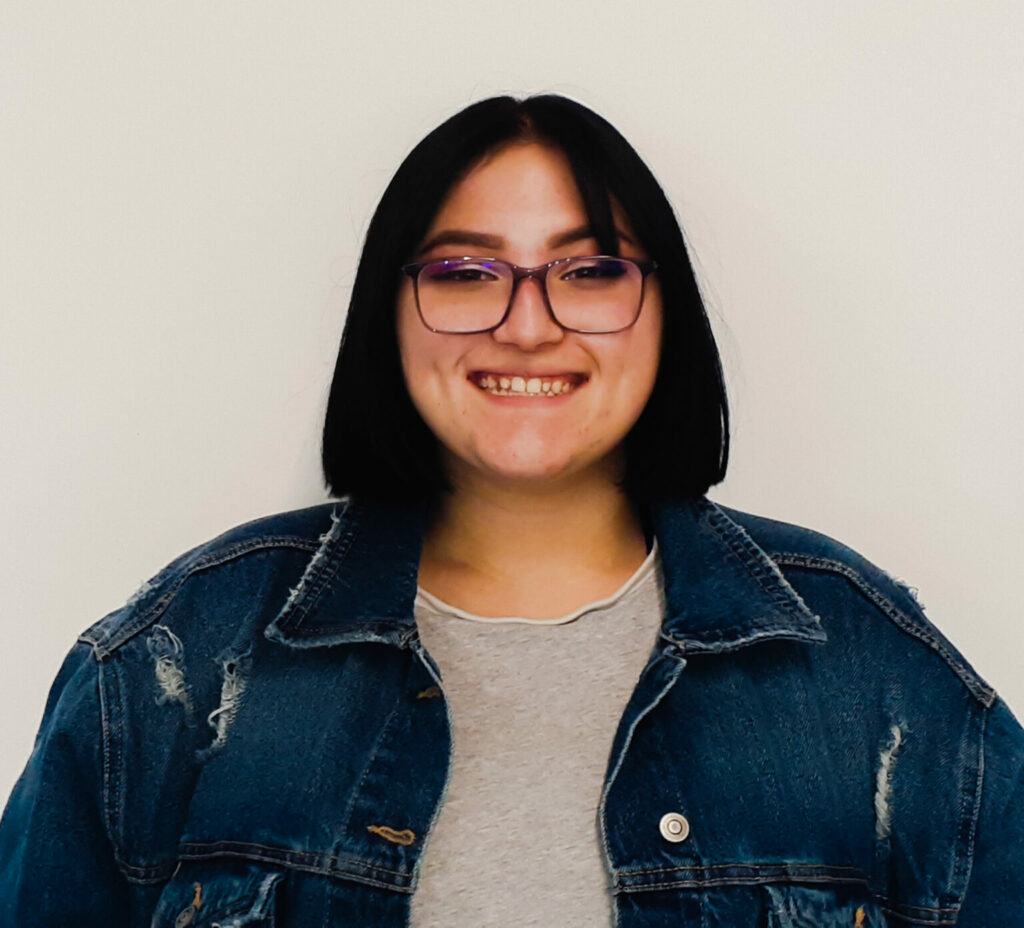 On Tuesday, March 16, eight women were shot and killed by Robert Aaron Long. The majority of these women were Asian Americans or of Korean ethnicity. This was a horrible example of what Asian Americans have been struggling with for a long time and it has only gotten worse in the last year.

After the outbreak of COVID-19, those with a racial prejudice thought it would be fun to refer to it as the “China Virus.”

This led to an increase in acts of hate crimes towards Asian Americans, including speech, physical violence that led to severe injuries and murder. This “joke” has turned into something that is actively putting lives at risk.

While COVID-19 may have originated in Wuhan, China, this does not make it Chinese virus. There is still uncertainty about exactly where the virus originated. COVID-19 is a global pandemic and not a single person or group is at fault for it.

Not only does this perpetuate racial stereotypes, it has made way for increased amounts of microaggressions that lead to extreme attacks as seen in the mass shooting. Asian lives matter and it is a shame that a majority of society kept silent while these racist narratives were being shared.

This brings up another example of racism in the United States and the justice system. Long’s crimes were brushed off as an “oopsie daisy” and “he was just having a bad day.”

It came out later that Long had a sex addiction and immediatly there was a presumption that everything he did was for a reason and it would have been swept under the rug if not for the media.

White men are repeatedly let off the hook for crimes against minority groups. Derek Chauvin and Kyle Rittenhouse are further examples of this point. Though both of them committed murders, they were able to post bail and were defended in a trial.

White men are statistically the most violent group in the united states. They are often cut the most slack when it comes to charges for violent crimes.

65% of terrorist attacks in the U.S.  were commited by a white offender, yet nobody screams terrorist when a white man goes shopping in a store.

While violent crimes are often prosecuted, the cases seem to skew when the victim is from a minority group. Causing any harm, physical or otherwise, to a group of individuals for a virus that has yet to have a proven cause is an ignorant and dangerous thing to do. Nobody should fear for their safety in America because of the color of their skin.

New changes in the agriculture economy

Anti-abortion and the lives it ruins

Grief during college and how to deal with it; emotional pain is overwhelming

Welcome from EUSA president, highlights of the year

Women’s soccer fights hard to stay in the game

Are the Broncos for real?

University of Utah to retire No. 22