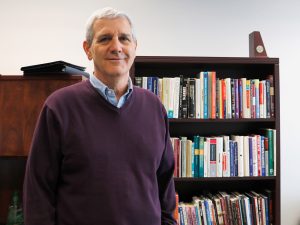 Updates to the campus community

7 hours ago The Eagle

9 hours ago The Eagle

New mural in Price by up and coming artist

The horror of the great pumpkin

3 hours ago The Eagle